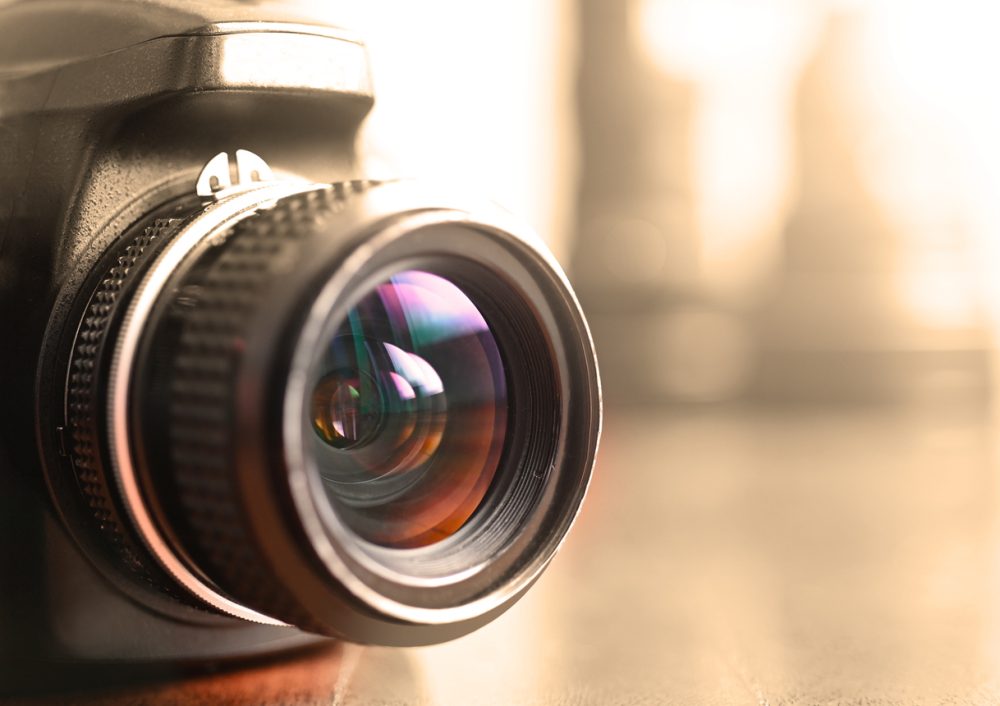 Nikon has announced two new special edition products that will make great additions to any photography enthusiast’s collection. The NIKKOR Z 40mm f/2 SE lens was inspired by the company’s iconic manual lenses and comes in a compact design. The versatile, prime lens is perfect for shooting all kinds of pictures, including portraits and food photography. It will cost $309.95 and is set to be released early next year. The Nikon Z fc Black Edition is an updated version of the mirrorless camera that comes in a retro-inspired black design. It boasts a 20.9-megapixel APS-C sensor, eye-detection autofocus and 4K video capture. It will cost $1199.95 and will be available later this month.

In other news, Volvo has unveiled its new all-electric SUV that will help the company reach its goal of becoming climate-neutral by 2040. The seven-seat Volvo EX90 comes equipped with a 111-kWh battery pack that powers two magnet electric motors. It can travel over 300 miles on a single charge and can charge from 10 to 80 percent in roughly 30 minutes. The EX90 will come in at just under $80,000 and is now available for pre-order.

Lastly, electronics company Sonic Lamb has announced the release of its Rapture headphones – the world’s first headphones that let users feel the music. The headphones, which cost $199, use audio transmission technology that combines air and body conduction that lets listeners hear sounds through mechanoreceptors in the skin and the body’s skeleton.

Meta is Laying Off More Than 11,000 Employees

Fitbit Reportedly Working on a Kids’ Wearable with a Curious Goal

DoorDash Partners with Wing for Drone Delivery in Australia