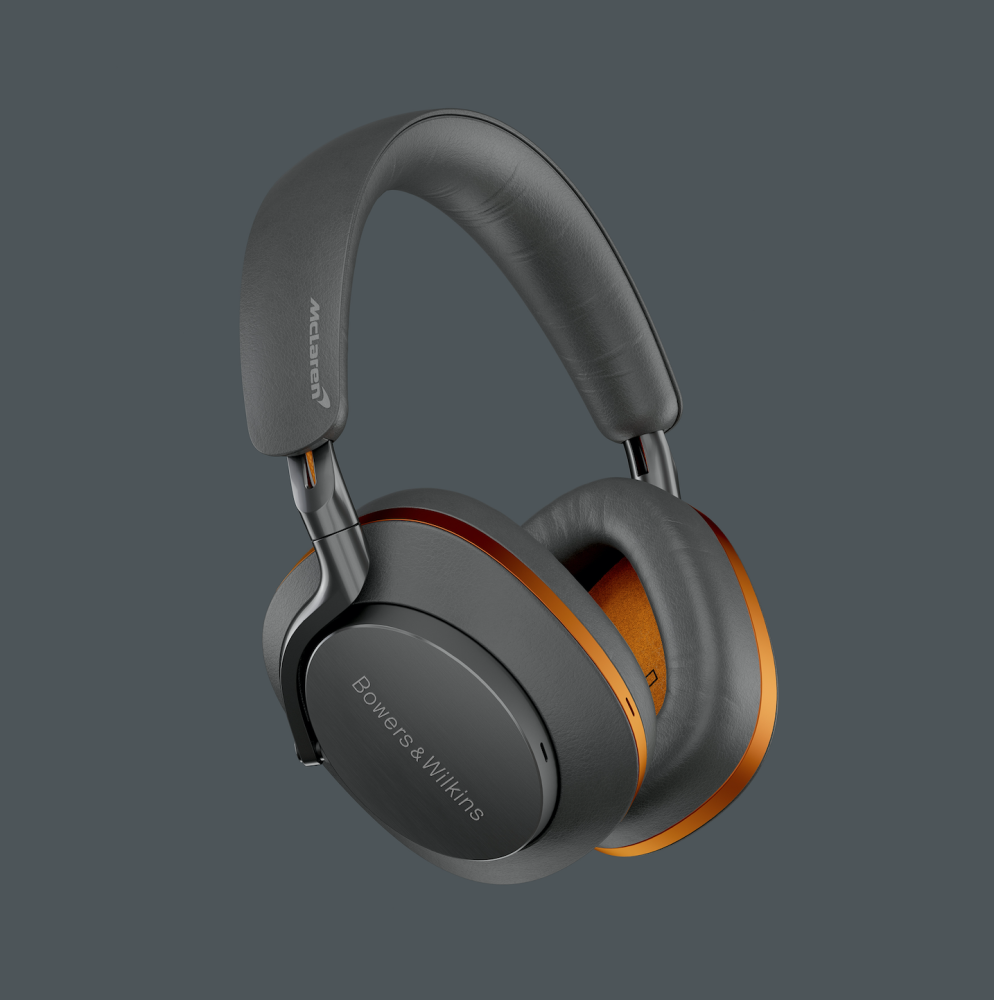 December is an exciting time of year for the consumer tech space. With CES 2023 just a few weeks away, the inboxes of our editorial team are being flooded with a constant stream of press releases.

Just today, Bowers & Wilkins, the iconic British audio manufacturer, announced the release of a new pair of headphones designed in collaboration with British supercar manufacturer McLaren. The Px8 McLaren edition headphones are the first wireless headphones to result from the partnership, which first began back in 2015. Currently, Bowers & Wilkins develops the hi-fi sound systems found in the McLaren cars. The Px8 McLaren edition headphones are currently available online at an MSRP of $799.

In other news, Candela has announced that it will be unveiling its new C-8 electric hydrofoil “flying” boat to the US market at CES 2023. According to the company, the C-8 boat is the fastest electric boat on the market with a top speed of 30 knots and a range of more than 50 nautical miles. Candela is currently taking orders for the boat and deliveries are expected to begin in 2023.

Lastly, Aiper will be using the stage provided by CES to unveil two new products from its Seagull Series line of cordless robotic pool cleaners. The company will give a keynote presentation, which will feature a product demonstration, at booth number 9763 in the North Hall at 11:30 am on January 5.

Toys “R” Us Joins the Metaverse with New Digital Collection