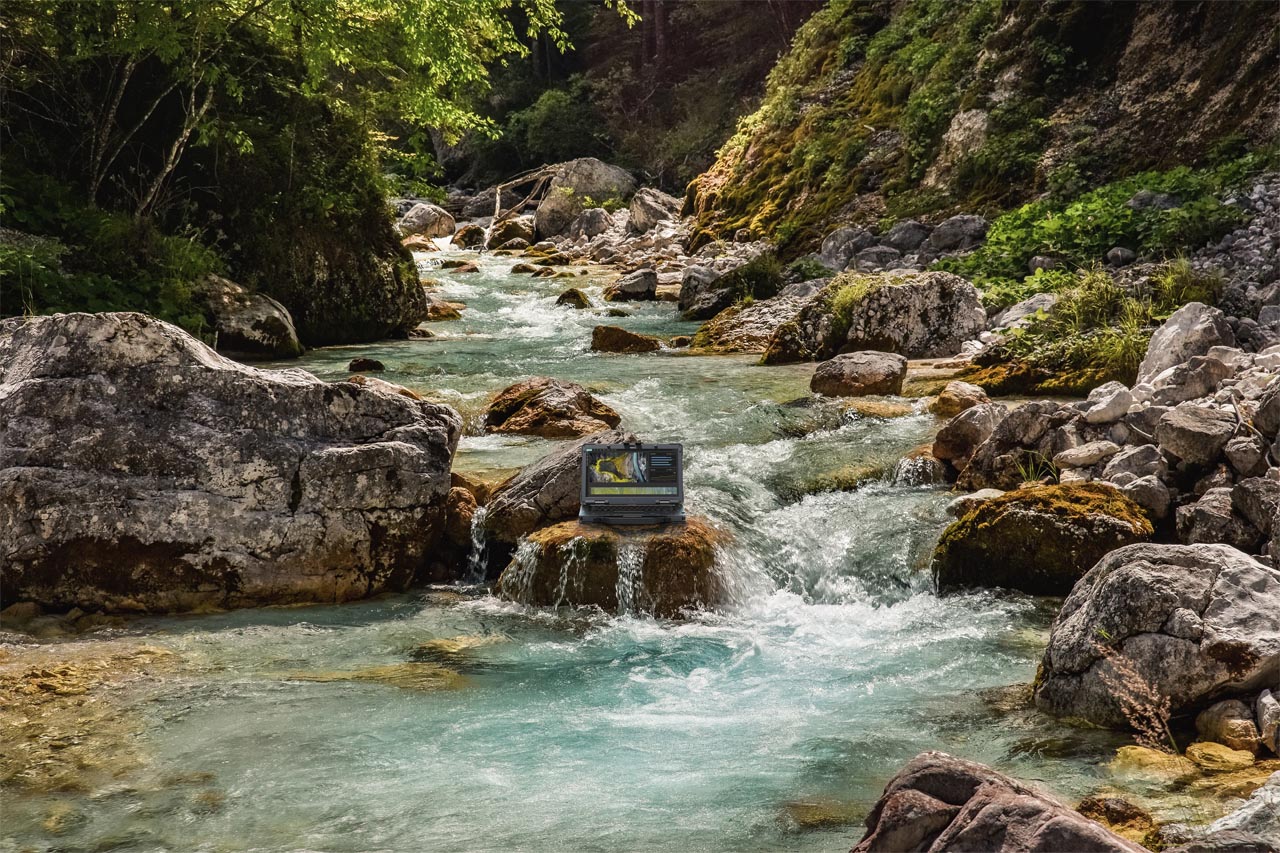 Both laptops are compatible with Microsoft’s new Windows 11 operating system and have high-speed connectivity via 5G capability. The Latitude 5430 Rugged has a 14-inch display with an IP-53 rating, giving it a high degree of protection against dust, dirt, and water.

Meanwhile, the Latitude 7330 Rugged Extreme laptop is the industry’s smallest 13-inch fully-rugged laptop with an IP-65 rating, which makes the device dust-tight, protects it against water sprayed from a nozzle, and helps it withstand drops of up to six feet.

The FHD touchscreen option can withstand direct sunlight, which protects the screen from damage and won’t hinder your ability to see what’s on the display. Consumers have the option of having their laptop come with or without a camera and microphone.

The coolest feature of these laptops is the swappable batteries. The optional dual hot-swappable batteries give the user the ability to change out the batteries without the device shutting off or restarting and extend the laptop run time up to 25-hours. Most standard laptops, such as the Lenovo Thinkpad, only have a run time of 16 hours before they need to be plugged into an outlet to charge. This feature is perfect for someone working in an environment without outlets or power.

Storage is no problem with these laptops, either; users can store up to 2TB and have up to 64GB of memory. Video software will run fast because both devices are equipped with 11th Generation Intel 4 Core Processors that offer performance and hardware-enhanced security features alongside Intel Wi-Fi 6/6E and Intel Iris Xe Graphics for seamless online meetings. The rugged PC is well-protected with coverage options such as Dell’s signature Pro Support Plus, which covers your device for three years.

Retailers to Welcome 2022 With a Plethora of Returns