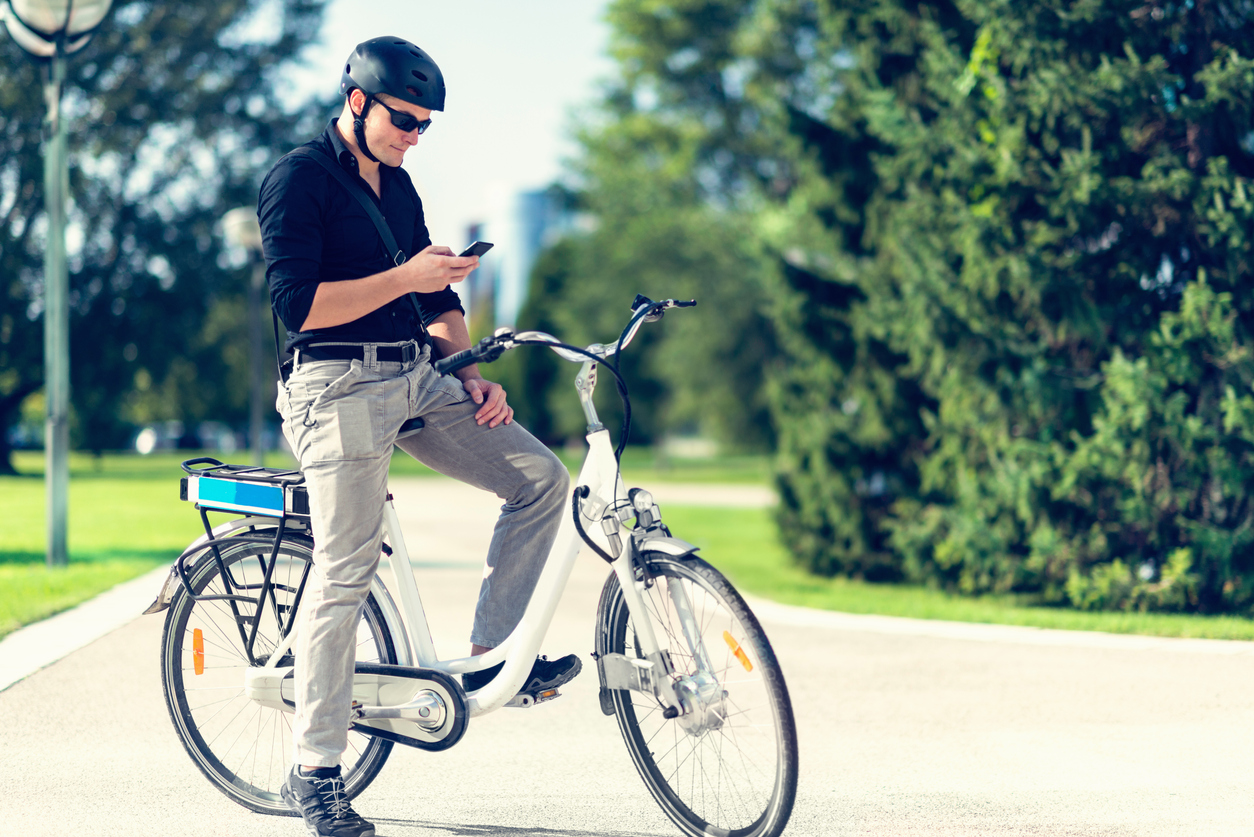 Before the pandemic, ebikes had taken Europe by storm and were set to make a splash in the U.S. Then COVID-19 pushed the battery-assisted two-wheelers to the fore as people shunned public transportation and looked for alternatives. Ebikes were the perfect antidote. According to The NDP Group, sales of ebikes in April 2020 rose by 92 percent compared to the previous year. And the trend has not ebbed. NPD also reports that by April 2021, ebike sales were up by 139 percent to $681 million for the year to date compared to 2020. Clearly, consumers are interested in ebikes.

Furthermore, it’s not just sales that have ballooned. Whether they become owners or not, people are riding ebikes more. Ebikes are now a staple in rentals in both mountain bike and city tourist models, as well as in the budding bike-share market. According to an NBC News survey of bike-share programs in 11 cities across the U.S., e-bike ridership tripled from May 2020 to May 2021. Last year, ebikes accounted for only 11 percent of bike-share rides in the surveyed cities with 240,000 e-bike rides. This year, ebikes accounted for 38 percent of bike-share rides with 1.4 million trips.

Many purists have resisted the trend, complaining that ebikes don’t offer the same health and physical benefits as traditional bicycles. However, with many models, riders still have to pedal. So-called Class 1 ebikes only provide assistance (at user set levels) when the rider pedals, up to a top speed of 20 mph. Class 2 ebikes add a throttle option, for full electric power, but again are limited to 20 mph. Class 3 bikes have a top speed of 28 mph but are intended mainly for off-road use.

Nevertheless, according to a study published in the Translational Journal of the American College of Sports Medicine, comparing ebikes to traditional analog bicycles, the electric counterparts still imparted some health benefits. Even riders on the battery assisted bikes got a significant workout, elevating their breathing and heart rates.

Best of all, ebikes can give riders a health boost — without necessarily requiring expertise or a level of pre-existing fitness that scares some potential riders away. Retirees can confidently run errands and still make it over hill and dale, while workers returning to the office can take an e-bike and not arrive soaked in perspiration. It’s why many e-bike advocates call battery-boosted bikes the great leveler.

Now, there are ebikes in every shape and size from mountain bikes to casual commuters. Here are three standout ebikes we’ve tested that are aimed at different riders and price points.

There are scores of newcomers to the market looking to capitalize on the e-bike craze, but Biktrix, a Canadian builder, has distinguished itself with a line of solidly constructed models designed to handle any weather.

With a commuter-like upright seating position, but power and components more typical of mountain bikes, the Stunner X can deal with mud, snow, or city streets peppered with potholes. It has enough of a kick to get riders up a gravel hill, and enough padding to prevent it from becoming a torture test. The Biktrix Stunner X uses a standard set of Shimano 9-speed gears, which is paired to a Bafang 750W mid-drive motor in the crankshaft. That makes for responsive electronic assistance, along with the large 1008 Wh battery to give it some extra oomph. To handle the rough stuff, the bike has Kenda Juggernaut 4-inch-wide fat tires and big aluminum fenders to keep the dirt off.

Subtle is not a word that comes to mind with the Biktrix Stunner X. When you first shove off, its initial electric boost can take you by surprise before you get your hands on the brakes. There are five levels of pedal assist, as well as a thumb throttle for full-on electric driving, restricted to a top speed of 20 mph. (Buyers can request that a bike be unrestricted for a top speed of 28 mph — but only for off-road use.) Fortunately, there’s plenty of power to get this 65-pound-plus bruiser to spin its tires in the mud, and it handles snow, gravel, and buckling pavement with aplomb. The only weakness — and something we’ve seen on many other bikes — is the Bafang controller, which can take some practice to learn how to do some basic things like turn the headlight on and off.

From The Netherlands, where bicycles dominate the cities and tulip fields, comes Gazelle’s Ultimate C380 HMB, a luxury bike with the most advanced — but subtle — technology that makes it a pleasure to ride.

Gazelle has been building bikes in the land of the bicycle for more than 125 years. And it has turned all of its experience and expertise to ebikes. The Gazelle Ultimate C380 is a pedal-assist bike, meaning that it does not have an all-electric power throttle. The system uses a seamless Bosch mid-drive motor with a monochrome display that lets you cycle through four power modes: Eco, Touring, Sport, and Turbo. For comfort, the Ultimate C380 HMB uses a low-step frame topped with a Selle Loire Gel seat with an internal compression post to soften the ride.

Better still, Gazelle has made this model virtually maintenance-free. It uses a sealed rear hub with a continuous Enviolo Trekking shifter, so there are no gears or fussy derailleurs to tweak or worry about. And there’s no greasy chain to tighten. The Ultimate C380 employs a Gates belt drive that uses a carbon fiber reinforced notched belt instead. Over several weeks of testing, we found the seamless Enviolo shifter allows you to change gears in the middle of a hill, something that can damage a traditional derailleur, and the bike was smooth and stable in a variety of conditions, even going downhill at 30 mph. Throw in the built-in rear wheel lock to discourage thieves, and the Gazelle Ultimate C380 is the closest to worry-free biking you can get.

BEST BIKE IN A BOX:

Founded by folks from the popular biking brand Cannondale, Charge’s sui generis feature is that its bicycles have been specially designed for direct shipping to buyers. Yes, there are plenty of direct-to-consumer models now, but only Charge’s bike can be assembled by a beginner right out of the box in 10 minutes or less.

Pull apart the cardboard container (specifically designed to be easily undone) and all the buyer has to do is put the front wheel on and ride away. Better still, starting at $1,699, the Charge City Electric Bike is competitively priced and comes in both a low-step and a high-step model as well as two sizes, so it can comfortably accommodate riders from 5 feet 1 inch to 6 feet 3 inches. It works similarly to most ebikes in pedal-assist mode, but also can go into full-throttle electric mode when needed.

In urban environs, the Charge City is surprisingly sure-footed for such a big bike. It handles well, whether you’re wending your way through stalled traffic or swerving around potholes. At higher speeds, it maintains its composure without oscillations or vibrations that would shake a rider’s confidence.

The bicycle’s aluminum frame and battery mean the Charge City Electric Bike tips the scales at 45 pounds — not the lightest but far from the heaviest e-bike if you’re hauling it up and down stairs. The pedals and handlebars fold flat, making it easier to store in an apartment or cubicle. All in all, this is an ideal commuter e-bike — at an ideal commuter price.