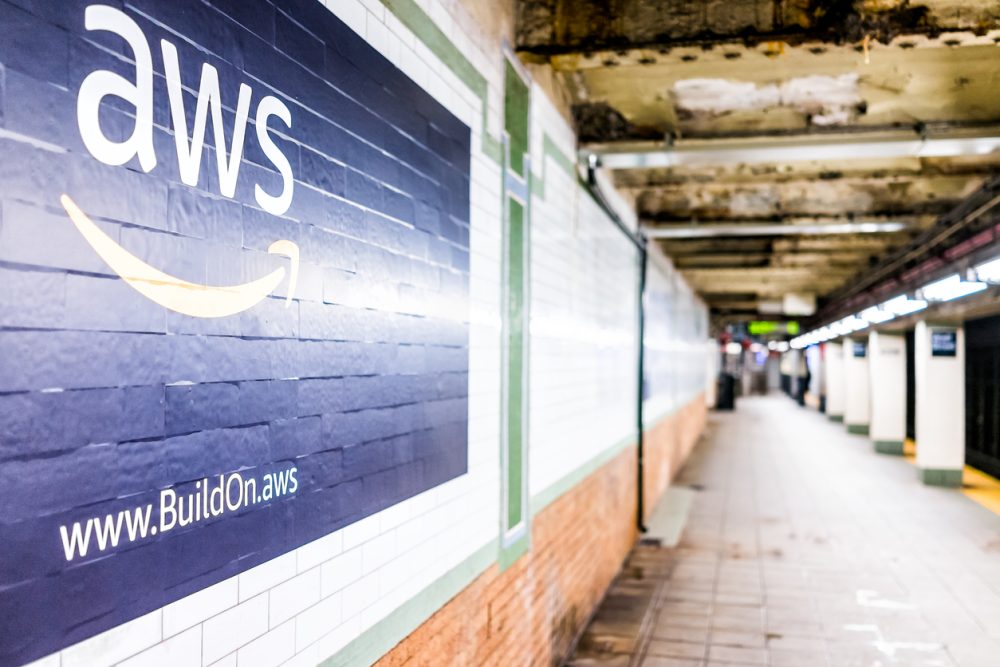 Amazon is joining the growing list of companies, which already includes such retail and consumer electronics industry giants such as Apple, Dell, and Ikea, in scaling back business operations with Russia. Over the weekend, the company released a blog post announcing that it would stop accepting new Amazon Web Services clients in Belarus and Russia. This decision comes on the heels of decisions from other major U.S. internet providers, such as Cogent Communications and Lumen, to pull out of Russia.

In other news, Dollar General has announced that it plans to add 10,000 positions within its corporate ecosystem in the 2022 fiscal year. This amounts to a six percent overall increase in Dollar General’s workforce as the discount store company looks to add new physical retail and distribution locations. However, the national labor shortage may add an extra challenge to these plans for development. The current unemployment rate is 3.8 percent and retailers are competing to attract and retain top industry talent. Moreover, in the post-pandemic world, people have become increasingly dissatisfied with their usual positions. According to a survey conducted by Indeed, 92 percent of people who have voluntarily quit their jobs in the past year and a half cited pandemic realizations that life was too short to not be working in a job they were passionate about.

Finally, Apple has confirmed that next week it will be unleashing iOS 15.4. One of the headlining features of the mobile operating system update is the user’s ability to use face recognition technology to unlock their phone even while wearing a mask, though that capability may be coming a little late now that masking requirements are loosening up across the country. Next week, in addition to iOS 15.4, Apple will also be rolling out macOS Monterey 12.3 and iPadOS 15.4, which will include the Universal Control feature to allow users to control multiple Macs and iPads with a single mouse and keyboard.