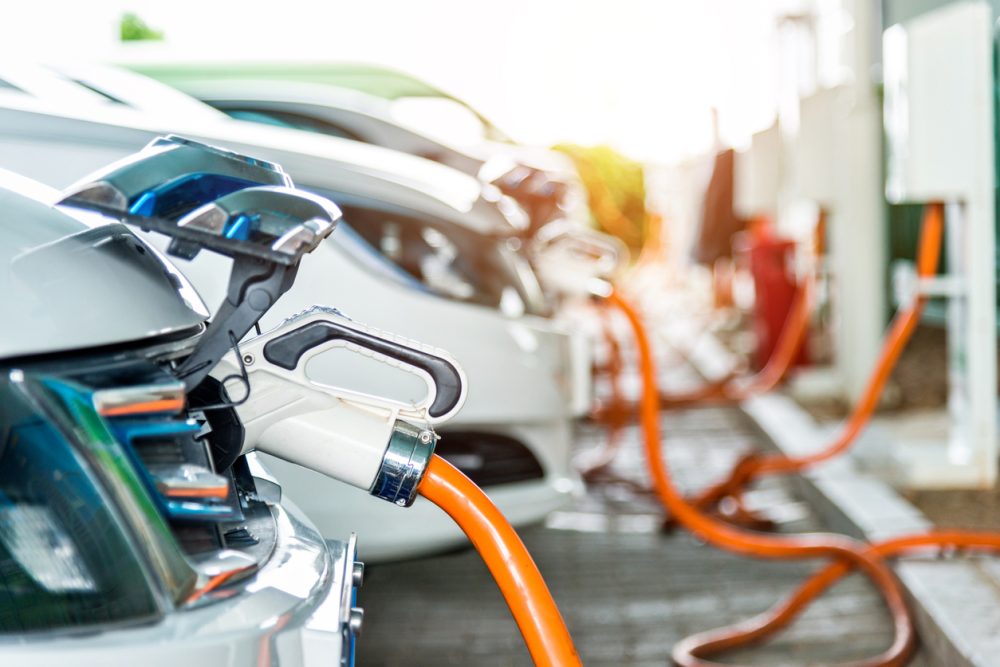 The barrage of high-profile ads during Super Bowl LVI for electric vehicles (EVs)  from BMW, General Motors, Kia, Nissan, and Polestar – not to mention EV chargers from Wallbox – were widely considered to herald the mainstream debut of fuel-cell vehicles in January. But flash forward a couple of months and the continuing rise in gas prices that started with the war in Ukraine may ultimately sound the death knell for the era of fossil fuels even faster than bans on new gas cars in 2035. With crude oil prices at their highest since 2008 and the resulting gas and diesel prices as much as $7 a gallon in California, it’s hard not to wonder what that eventually adds to the cost of everything from shipping and deliveries to shopper trips to the mall. Of course, gas prices go up and down all the time, but with EVs on the rise anyway, they may add an extra incentive in the electric direction.

And, of course, sustainability continues to be a driver of sales for electric vehicles, with 43 percent of Gen Z consumers saying the U.S. should phase out fossil fuels and 57 percent of Millennials in favor of phasing out new gas cars, according to GfK. The same research found that 60 percent of all those surveyed (including Gen Z and Baby Boomers) expect their primary vehicle to be an electric one within the next six years. It also found that electric vehicles will make up 20 percent of the auto sales market in that same time frame.

That’s why it’s time for us to focus on e-mobility as a topic for the April 2022 issue of Dealerscope, particularly as it applies to retailers. On a recent episode of the always fair-minded Brian Lehrer Show on New York’s WNYC, EV owners were invited to call in. One caller explained how she always stops at a shopping center on Long Island to charge her Tesla and visits the unique mix of stores there while she waits. As Blink President Brendan Jones told writer John Quain in his story about EV chargers in the retail context , rapid chargers can now juice up in as little as 30 minutes, which is a found 30 minutes a consumer can spend shopping in-store. Not a bad prospect in this era of online shopping supremacy. Considering that EV sales jumped 72 percent in 2021 – and many state and federal subsidies still in effect to keep that juggernaut fueled – smart retailers must start to seriously consider the opportunities that EV chargers in retail locations offer.

On the supply chain side, the rising cost of delivery may well speed up the burgeoning electric truck and van market, which was on display earlier this year at CES. GM’s BrightDrop announced agreements to supply both Walmart and FedEx with its electric delivery vehicles, while Amazon announced a deal to add Stellantis’s electric Ram ProMaster to its EV delivery fleet (which also includes EV vans from Rivian).

Sustainability in and of itself may not have been a huge driver of EV sales in the past. However, the current rising price of gas – and the tragic, violent, and horrific reasons why that price is currently rising — will certainly shock many into exploring the next generation of technologies that make them less dependent not only on oil, but also on those who use this finite resource to wield power.