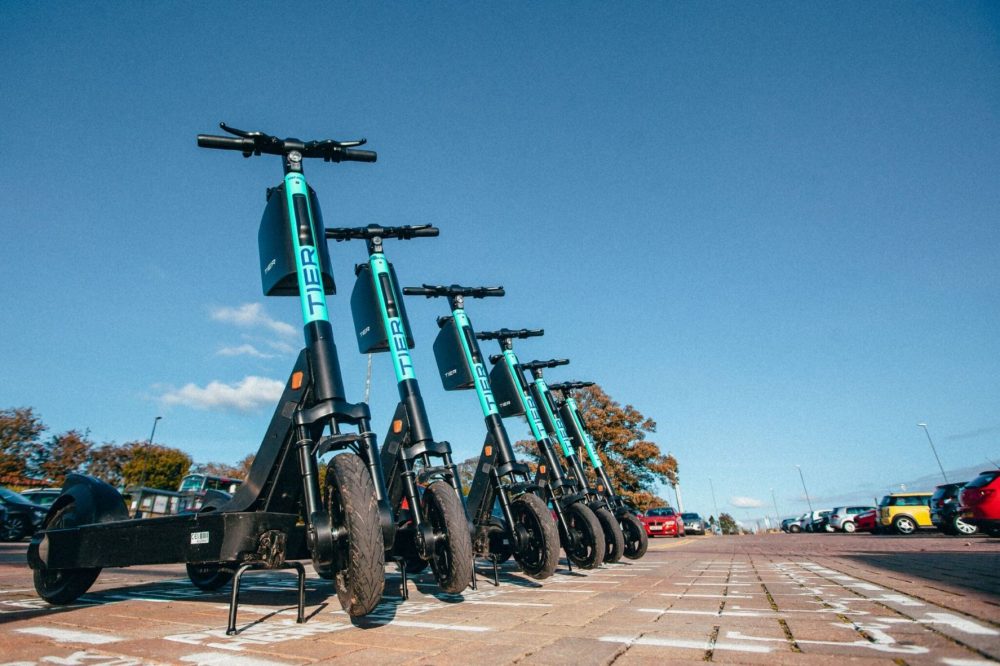 Tier, a company centered on shared micromobility, has acquired the U.S.-based start-up Fantasmo, which specializes in computer vision-powered parking for e-scooters.

The companies have previously worked together, with Tier using Fantasmo’s tech in trials in cities across Europe.

The acquisition will see Tier hire the 15 staff members at Fantasmo, with pledges to invest and develop technology that was previously only held by Fantasmo, developing the Camera Position System technology, which the company claims is more accurate than GPS. It has also been said that this technology can validate e-scooter parking within a distance of 20cm or less.

Tier Mobility has publicly acknowledged the disruptive effect that parked scooters can have, especially when they are not parked correctly. The company has claimed that it will explore capabilities of having vertical parking, as one option to solve this issue.

The past six months have been busy for Tier. The company bought bike-sharing startup Nextbike in November 2021, acquiring e-scooter company Vento Mobility just one month later. In recent times, the company marked an entrance into the North American market by acquiring mobility company Spin, previously owned by Ford.