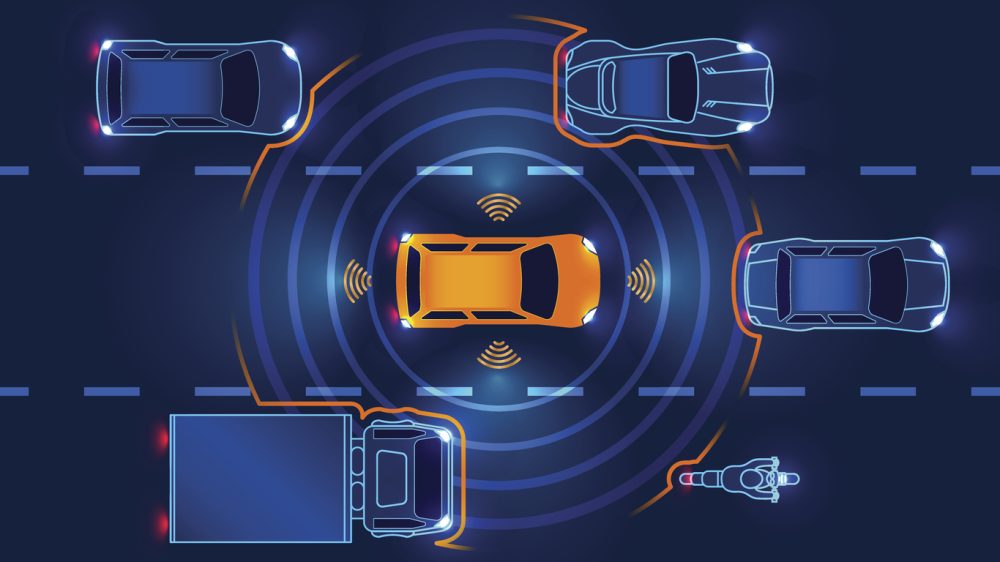 The Insurance Institute for Highway Safeway (IIHS) has released a new report suggesting that consumer confidence and desire lags behind current technological advancement in automated vehicles. Despite developing tech that can allow for hands-off driving, the survey conducted by IIHS shows that most drivers prefer partial, more hands-on, automation, with many responses stating that aspects of hands-free driving would create a higher level of stress.

With hands-off lane-centering and lane-changing automation becoming more prevalent, the technology could clash with consumer desire. The survey, which was conducted with more than 1,000 participants, showed a preference for partial automation that allows for more control on the driver’s part. For example, certain automated vehicles now possess the technology to initiate lane changes on its own without driver permission, but those surveyed greatly preferred the feature to be self-initiated. However, there does seem to be a disagreement among those surveyed considering hands-off lane-centering, with some expressing desire for the technology and others stating that this automation would lead to a more stressful driving experience.

But apart from some hands-off automation, the survey demonstrated that the majority of consumers are highly interested in partial vehicle automation, especially concerning safety features. The majority of those surveyed would be comfortable with several means of driver-monitoring, which would ensure that drivers pay attention to the road, with technologies ranging from steering wheel sensors to a face-tracking camera. These safety features could result in a more positive outlook on automated vehicles, should they be implemented.