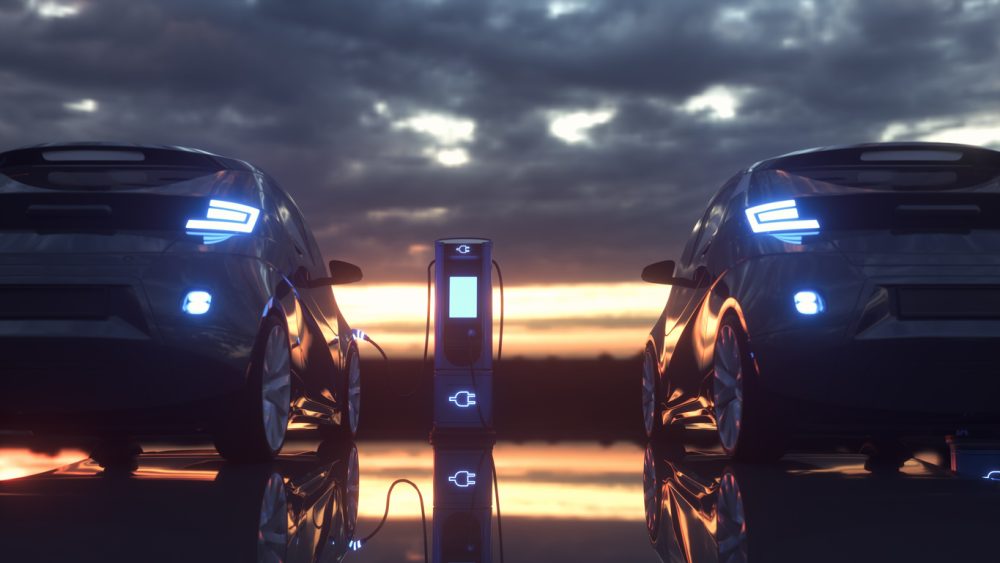 Volkswagen is enthusiastic about efforts in the electric vehicle industry, announcing a $20 billion investment in building EV batteries, the latest in recent efforts among the auto industry to make the move to more environmentally conscious driving. In addition to environmental and sales benefits, VW says that this move will create 20,000 new jobs. Last year the company announced plans for six battery production plants across Europe by 2030, so this announcement doesn’t come as a complete surprise, but it does further demonstrate both VW’s enthusiasm for the EV industry as well as show the course that the auto industry is likely to follow in coming years.

Overseeing this effort is a new company that Volkswagen is creating called Power Co. The company will focus on many aspects of VW’s battery production, from supply chain management to recycling. The automaker’s plan is to create a new cell design for its batteries starting in 2023, with the goal to have this design installed in up to 80 percent of its electric vehicles by 2030.

But Volkswagen is not the only auto company with plans to make its own batteries. Ford, General Motors, Toyota and more have all announced similar plants where they will produce their own battery cells. This could signal an increasing sense of self-reliance for the auto industry in order to avoid relying on outside battery production companies to produce their vehicles. And with the EV corner of the auto industry growing with each passing year, more companies are sure to follow in these companies’ footsteps.

Ebikes, Escooters, and Mopeds Are Not Just Pandemic-Era Fads