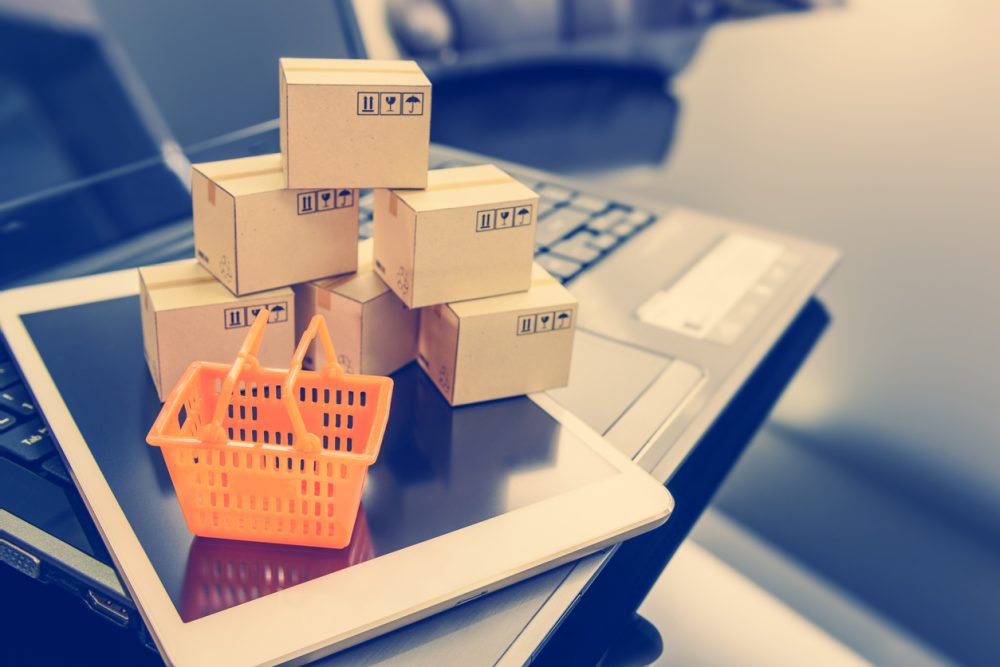 Direct-to-consumer (DTC) retail exploded during the pandemic as companies sought to gain access to their customer base without using third-party retailers or intermediaries. Although DTC retail saw major growth prior to the pandemic, it became the preferred mechanism of reaching customers when many brick-and-mortar retailers were forced to shutter their doors.   However, the logistics of DTC retail are vastly different because instead of shipping products en masse to distribution centers or stores it forces companies to manage the flow of individual goods.

To manage these shifting logistics, companies have increasingly turned to supply-chain software technologies, which help to streamline the shipping process and remove points of inefficiency. Terry Esper, an associate professor of logistics at the Fisher College of Business at the Ohio State University, said in an interview with The Wall Street Journal: “Getting a product shipped to you directly from the manufacturer has fewer touch points… The growth of this direct-to-consumer model is also in many ways countering the impediments and the slow processing on the inbound side of that supply chain.”

In other news, LG, in partnership with Meridian Audio, has just released its 2022 lineup of Tone Free wireless earbuds: The TF8, and the T90. Both models feature a charging case, which utilizes UV-C light to kill 99.9 percent of bacteria on the headphones in just 10 minutes. They also feature Dolby 360 audio. The earbuds will be available in the US starting in September.

Arrival Pauses Work on Its Electric Bus and Car Projects

Geek+ Raises Another $100M for Its Warehouse Robots