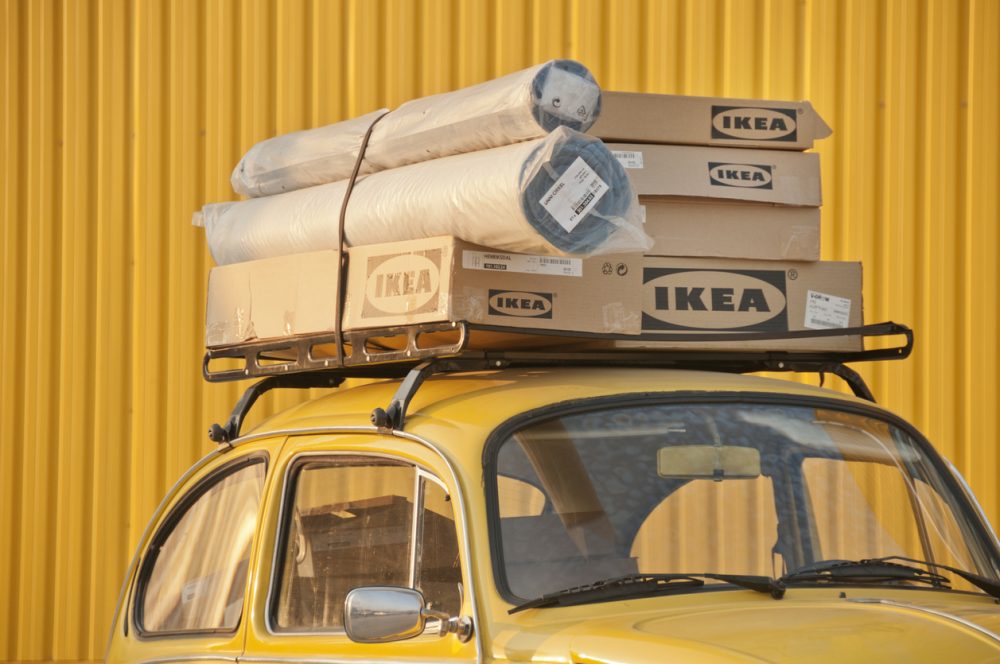 “Going green” has become a common catchphrase among companies looking to endear themselves to an expanding base of eco-conscious customers. And, it makes sense from a marketing perspective. According to a 2021 study from Simon-Kucher & Partners, 61 percent of consumers in the United States value sustainability as an important purchasing criterion. While any steps that large corporations take to reduce their environmental footprint are positive, there is a large discrepancy between companies that use it as a marketing ploy and those that are seriously committed to changing the way they do business. IKEA is one of the companies that is “putting its money where its mouth is,” literally.

Just today, IKEA CEO Jesper Brodin announced that the company will have all home deliveries made by electric vehicles by 2025. The company is at the forefront of this trend with 25 percent of customer delivery being handled by EVs as far back as June 2021. The announcement comes as part of the company’s larger initiative to be climate positive by 2030 – a goal that it is on track to hit. Since 2009, the company has spent nearly $2.9 billion on wind and solar projects and owns 575 wind turbines, 20 solar parks, and 935,000 solar panels.

In other news, Pro-Ject has just launched the Debut PRO S turntable to the United States market. The device features a 10-inch aluminum tonearm and users can select playing speeds between 33 and 45RPM. The sleek new turntable is currently available and retails for $1,200.

Gadgets, TVs and More You Need to Know from CEDIA 2022

Google Stadia Is Dead After Less Than Three Years