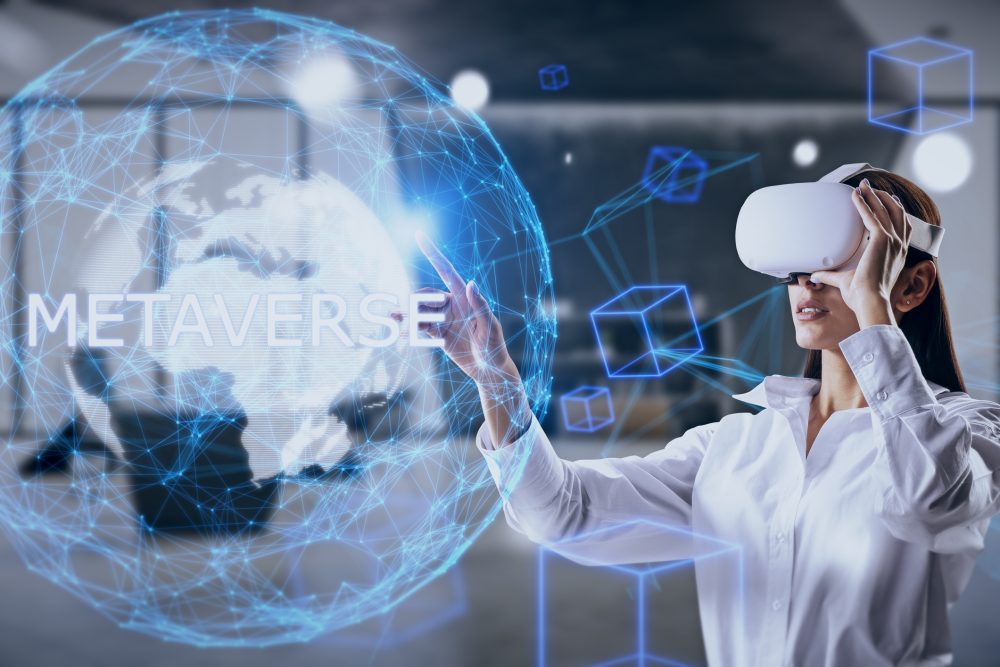 About a year ago, Facebook announced that it was changing its name to Meta, and pivoting its focus away from its social network and towards building out the metaverse.

A year later, there are reports that the company’s initial stab at creating such an online universe is off to a slow start.

According to the Wall Street Journal, which cited internal documents from the company, its effort has been hurt by “glitchy technology, uninterested users and a lack of clarity about what it will take to succeed.”

Horizon Worlds, which is the initial metaverse consumer product from the company, currently has fewer than 200,000 monthly active users, down from the 500,000 it had set as a goal by the end of the year, a goal that has since been revised downward to 280,000. That’s a small fraction of the billions of monthly active users boasted by the company’s Facebook, Instagram and WhatsApp applications.

In addition, those who visit Horizon Worlds tend not to come back after the first month, as determined by an internal survey. That survey, however, only included just over 500 people, because the availability of potential respondents was “small and precious.”

The Horizon Worlds metaverse allows users to create their own spaces, which are known as “worlds.” By many of them are visited either rarely or never. As described by the Journal, “there are rarely any girls in the Hot Girl Summer Rooftop Pool Party, and in Murder Village there is often no one to kill.”

Meta has been clear that the metaverse is in nothing close to its final form, and they plan to develop it over the course of many years.

The next big step is the Meta Quest Pro, its latest hardware device and what it calls “the first entry in our new high-end line of devices.” Unveiled last week, the device arrives in stores October 25 at an MSRP of $1,499.99.

“We believe VR devices will help usher in the next computing platform—becoming as ubiquitous as laptops and tablets are today—and that people will use them in their everyday lives to access the metaverse,” the company’s Oculus division said in an introductory blog post. “With its cutting-edge technologies, Meta Quest Pro represents an important step toward that future. We designed it to expand the possibilities of both VR and mixed reality. And to do that, you need truly innovative hardware.”