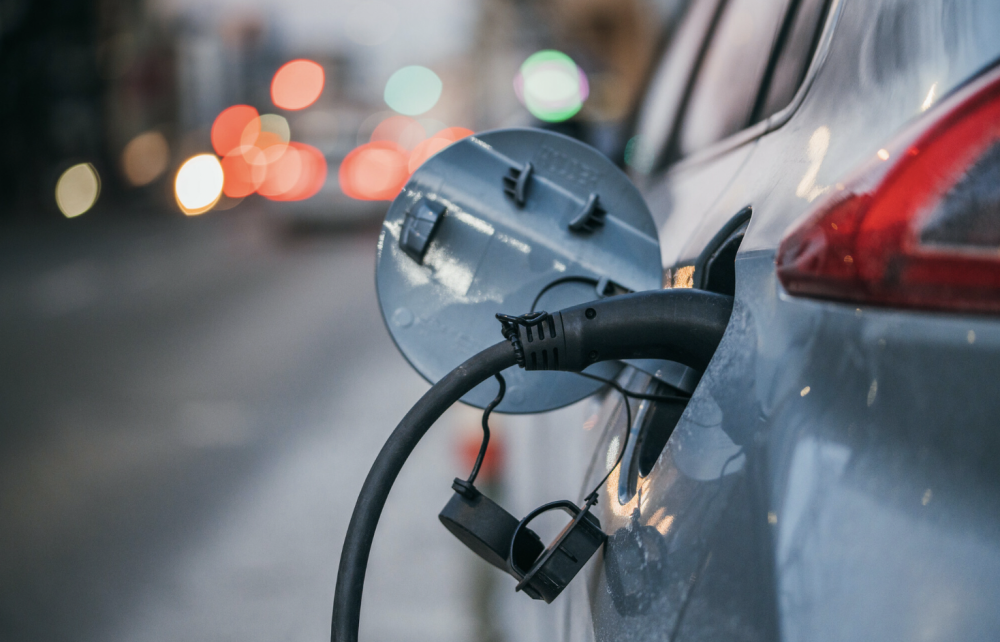 The National Aeronautics and Space Administration says it has developed an “advanced temperature control technique” which could make charging electric vehicles easier and less time consuming.

The new technology, which helps systems maintain a consistent temperature in space, is being developed by a specialist team that is sponsored by the space agency’s Biological and Physical Sciences Division. The same solution “may make owning an electric-powered car here on Earth easier and more feasible,” according to NASA.

The team has reportedly developed the Flow Boiling and Condensation Experiment, which allows heat transfer experiments to be conducted on the International Space Station. This “subcooled flow boiling” method apparently has led to better heat transfer compared to other methods, and may be used by NASA to configure the temperatures of future systems in space.

The experiment was delivered to the International Space Station in August 2021, and data started to be received in early 2022. It has been said the results from these experiments will help when designing space systems that require temperature control. However, this technology also has a use on Earth, namely with electric vehicles.

How electric vehicles benefit from this new technology

NASA has said that before electric vehicles are widely adopted, there must be a network of charging stations located on highways and roads. The agency claims that charging time for these vehicles must be decreased. “Lengthy charging times and charger location are both cited as major concerns of people who are considering electric vehicle ownership,” an official statement reads.

“The passage of electrical current through any conductor results in a finite amount of heat generation, and the higher the current, the greater the heat generated.”

An industry goal is to reduce the charging time for electric vehicles down to just five minutes. This would mean charging systems supplying a current at 1,400 amperes. As advanced chargers can only offer currents up to 520 amperes, and most accessible chargers offer currents of less than 150 amperes, improved methods to control temperature are required for charging systems that provide 1,400 amperes, due to the amount of heat that is generated.

The team that is developing this technology has applied the “subcooled flow boiling” findings from the FBCE experiments to the charging process for electric vehicles. By using this technology, 24.22 kilowatts of heat can be removed, offering a current that is reportedly 4.6 times faster than the fastest available electric chargers that are on the market. The charging cable that has been developed can provide 2,400 amperes, which is more than enough to decrease the time it takes to charge an electric vehicle down to five minutes.

“Application of this new technology resulted in unprecedented reduction of the time required to charge a vehicle and may remove one of the key barriers to worldwide adoption of electric vehicles,” NASA says.

In Beijing, the electric vehicle market appears to be booming. Five years ago, the city said it would ban the introduction of taxis that use fossil fuels. Now, it has been reported that thousands of taxis run on electric batteries. Furthermore, drivers can visit a battery-swapping station to automatically replace their drained battery, instead of waiting for an extended period at a charging station.

The China Passenger Car Association recently predicted that six million new electric vehicles would be registered in China in 2022. Meanwhile, market leader Tesla reportedly enjoyed its best ever month in China in September, with over 83,000 vehicles sold.