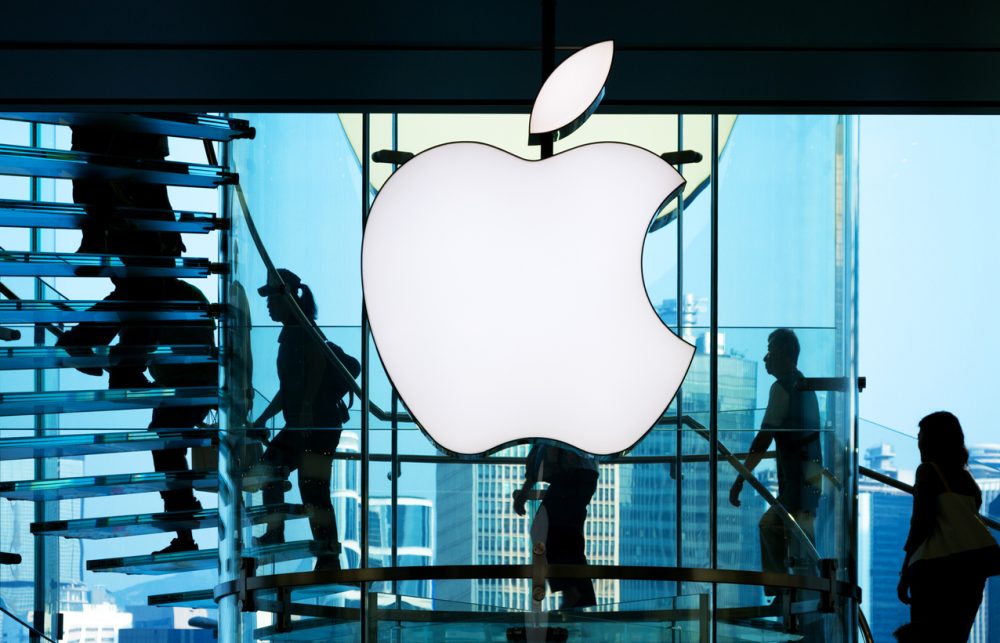 Workers at the largest iPhone production factory in China are protesting over working conditions, the Associated Press reported. The factory, located in Zhengzhou, is owned by Foxconn – the biggest contract assembler of smartphones and other electronics. The company is now having a difficult time fulfilling iPhone 14 orders, forcing Apple to delay shipments. The protests turned violent Wednesday, when police began beating protesters after they confronted a manager. The factory employs 200,000 people and is responsible for 70% of iPhone production.

In other news, the live streaming market is expected to grow by 16.14% by 2028, according to a report from Valuates. The expansion is expected to be driven by the rising popularity of e-sports and video games, as well as the increased usage of smartphones combined with faster internet. Online platforms, such as Twitch, YouTube Gaming and Facebook Gaming, are expected to continue pushing the surge in the digital landscape.

Lastly, Hisense has officially opened its B2B Showroom in South Africa. Located in Johannesburg, the showroom will showcase the consumer electronics brand’s offerings, including commercial displays, ultrasonic medical, and smart city solutions. Visitors to the showroom also can learn about Hisense’s commercial display, which witnessed significant growth in 2021.

Why Twitter Won’t Crash And Die Despite Losing 70% Of Staff: Former GitHub CTO

After Thousands Of Layoffs At Meta, Contract Workers Worry That They’re Next