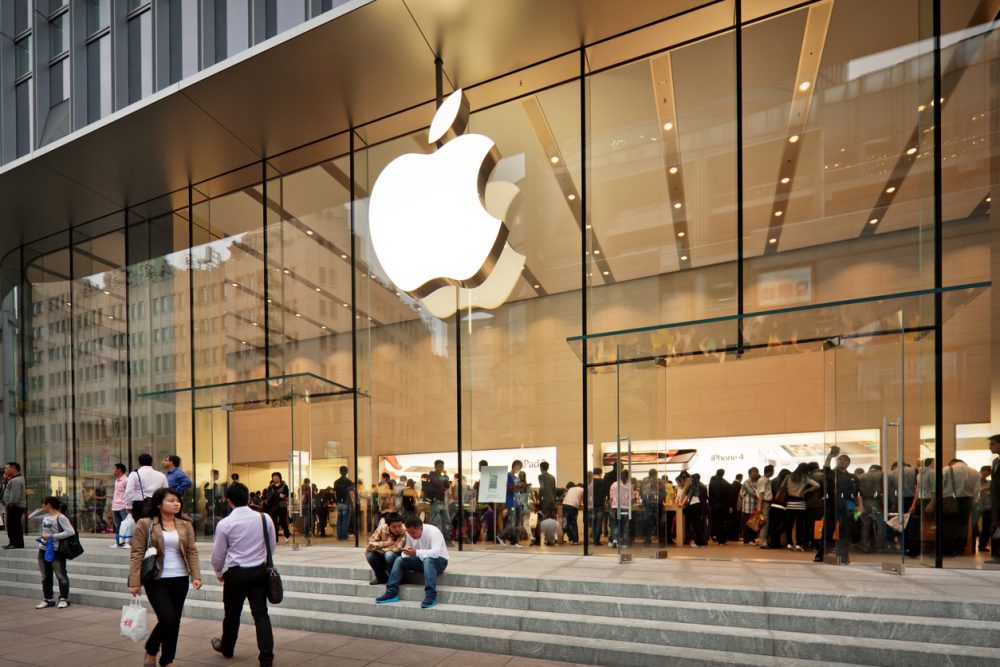 After being in development for the past seven years, Apple may finally be ready to debut its long-discussed mixed-reality headset this spring. The company is reportedly preparing to unveil the product ahead of the annual Worldwide Developers Conference in June, according to Bloomberg. Apple had originally intended the AR headset to be launched in 2019, but several delays caused the tech giant to keep pushing it back. The latest postponement, which occurred last year, caused Apple to scrap its plans to launch the device this month and ship it later this year.

Apple has apparently already shared the AR headset with a small group of software developers, so that they could test them and begin creating third-party apps. According to Bloomberg’s Mark Gurman, Apple could potentially ship the product starting in the fall, after introducing it to consumers and allowing developers to test the software. The product’s name is reportedly set to be Reality Pro and will run on an operating system called xrOS.

In other news, the Seattle Public School District has filed a lawsuit against several social media companies, including Instagram, Facebook, TikTok, YouTube and Snapchat. The lawsuit claims that the companies created a “mental health crisis among America’s youth” and was filed on Friday in a U.S. district court, The Guardian reported. The school district is seeking damages as a result of the “public nuisance” and is also asking for money to help pay for prevention education and treatment.

ChatGPT Is Coming to a Customer Service Chatbot Near You

Forget The New MacBook Pro, Apple Has Something Better

At CES This Week: Heat It, an Insect Bite Healer