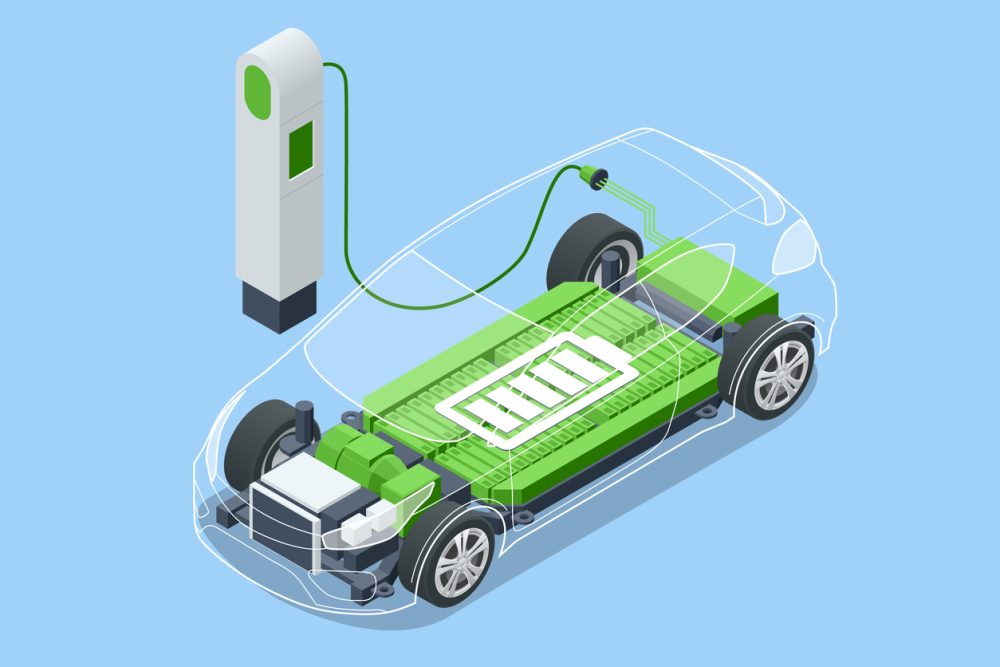 Yesterday, The U.S. Energy Department announced that it will be providing a $2.5 billion loan to a joint GM and LG venture to help with the construction of three new lithium-ion battery cell manufacturing facilities in Ohio, Michigan and Tennessee. This is the first Department of Energy loan to an EV manufacturer since 2010 when it loaned Tesla $465 million. As some may remember, Elon Musk proceeded to promptly and dramatically gripe about the terms of the loan and pay it back nine years early. Production on the Ohio battery plant is set to begin in August with the Tennessee plant to follow in 2023 and the Michigan plant in 2024. All told, the loan is expected to help create roughly 5,000 jobs.

In other news, Datch, a company that specializes in creating AI-powered voice assistants for use in industrial settings, just announced that it has received $10 million in Series A funding. The productivity aid operates via smartphone and can help workers do several tasks ranging from filling out forms, creating work orders and searching through company records simply through voice commands. The funding will go towards expanding the product’s capabilities and developing new software support, tools and capabilities.

Lastly, Anker, one of the forefront manufacturers of charging solutions, has unveiled its new line of GaNPrime Chargers, which are able to intelligently distribute power from plug to plug vastly reducing device charging time. The GaN at the beginning of the name stands for Gallium Nitride which is used in satellites and radar. Using the substance allows Anker to produce smaller and lighter chargers. Prices on the GaNPrime Charger line range from the $59.99 Anker 735 Charger to the $99.99 Anker 733 Power Bank.

Here’s Why Hoboken Beefed Up Their EV Charging Stations

Shopify Laying Off 10 Percent of Its Workers