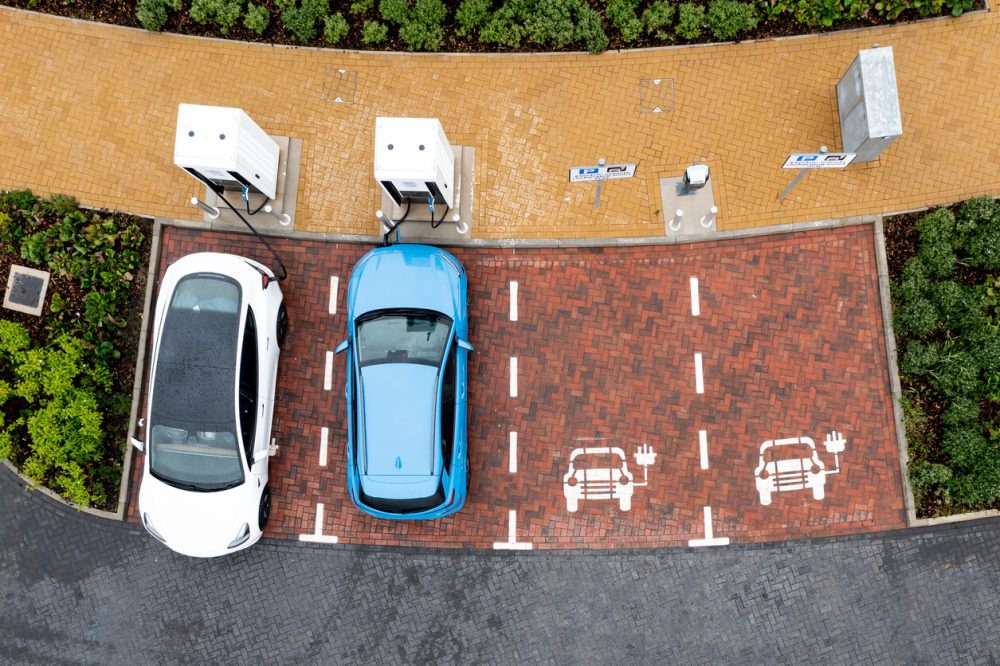 Senators Chuck Schumer from New York and Joe Manchin from West Virginia have reached an agreement on a bill, which could preserve tax credits for consumers looking to purchase new electric vehicles. The deal is a major win for auto manufacturers such as GM, Tesla, and Toyota who will be able to continue offering tax credits of up to $7,500 at the point of sale. The only catch is that the vehicles must be built with minerals extracted and processed in countries with free trade agreements with the U.S. Individuals that make more than $150,000 a year will not qualify for the tax credit.

In other news, if you are a fan of Netflix then you are likely familiar with its highly popular show Squid Game which took the viewers by storm last fall and instigated an almost cult-like following in pop culture. For some fans, watching the show on TV wasn’t quite close enough to the action. So, Netflix has teamed up with Immersive Gamebox to create a life-sized, interactive Squid Game experience. The game will be available in all of Immersive Gamebox’s locations in Utah, Illinois, Texas, California, Colorado, and Virginia starting on September 21.

Lastly, Ford has just revealed its Lightning Pro SSV pickup truck, which is the first electric vehicle designed specifically for police use. It features the Co-Pilot 360 driver assist and automatic emergency braking. Of course, the vehicle will have the option to come with police lights and instrument panel trays for easy equipment mounting. At the moment, Ford serves almost 12,000 police departments across the country, so don’t be surprised if you see the Lightning Pro SSV in a neighborhood near you

Trucking CEOs See High Prices on the Road Ahead