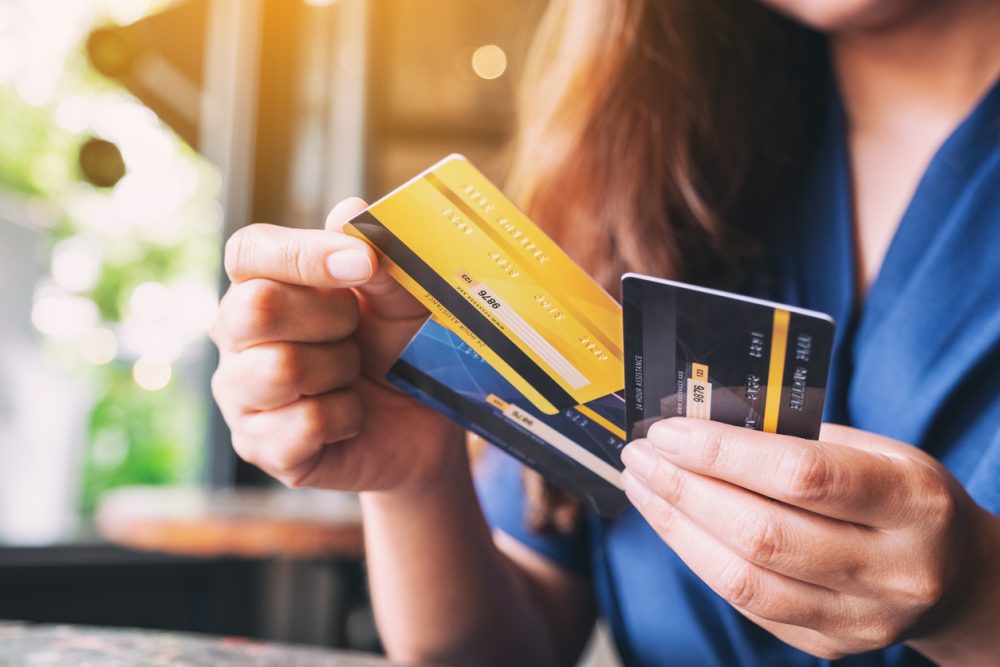 Consumer spending in the month of June remained strong, growing 1.1 percent in the face of increasing inflation and exorbitant gas prices. However, new data released this week by the New York Fed show a concerning link between sustained consumer spending and increased credit card debt. In the second fiscal quarter of 2022 credit card balances increased by $46 million or roughly 5.5 percent from the year’s first quarter.

Moreover, the number of new credit card accounts in the country grew by 13 percent on a year-over-year basis, which is the largest recorded jump in the last 20 years. With the increase in accounts came a $312 billion or 2 percent increase in household debt, as consumers struggle to keep up with the high prices of everyday necessities.

Joelle Scally, administrator of the Center for Microeconomic Data at the New York Fed, said in a press release: “The second quarter of 2022 showed robust increases in mortgage, auto loan, and credit card balances, driven in part by rising prices… While household balance sheets overall appear to be in a strong position, we are seeing rising delinquencies among subprime and low-income borrowers with rates approaching pre-pandemic levels.”

A likely byproduct of increased household debt will be decreased spending on discretionary goods, a dynamic already seen by many retailers that are struggling to move product. With the macroeconomic pressures not showing any signs of easing up in the near future, retailers can confidently expect decreased consumer spending on discretionary goods such as budget electronics well into the fall season.

In other news, EV startup Lucid Motors, which initially promised to produce 20,000 cars in 2022, has lowered that forecast to just 6,000-7,000 cars. Yet, even that goal may be ambitious since the company has only produced 1,405 vehicles as of the end of July. The company is blaming supply chain woes as well as an inability to get parts and raw materials for the company’s limited output.

Congress Is Giving Billions to The U.S. Semiconductor Industry. Will It Ease Chip Shortages?