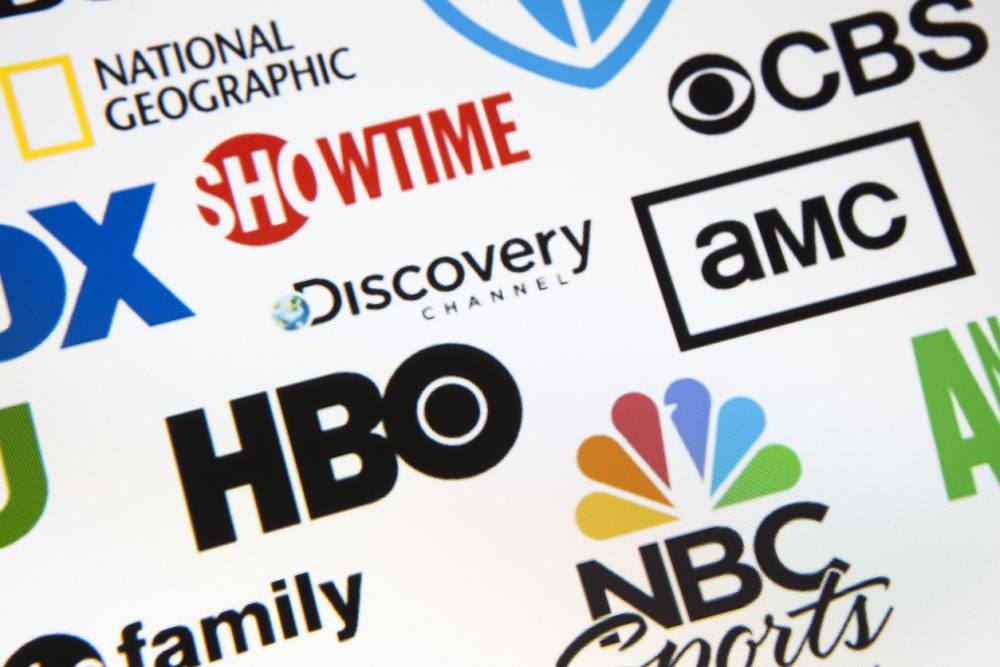 My last few columns have focused on Netflix — both how it’s being run, its money’s being spent and its blaming of its own consumer base for its financial failures. But today I wanted to shift the conversation of the streaming world over to HBO Max, and therefore Discovery+. If you didn’t know, the two streaming services will be combining into one mega-service due to the merger between WarnerMedia and Discovery Inc. back in 2020. But as far as what unified streaming service will come out of the merger, no one’s really sure at the moment. Will HBO Max merge into Discovery+ or vice versa? Or perhaps a new service will be made, so Warner Bros. Discovery (the services’ parent company) can shut the other two down?

HBO Max is the home of many “hubs,” as the service refers to them, such as DC, HBO and TCM. Meanwhile, Discovery+ is the home to a more reality-focused segment of television, with content like HGTV and the Food Network. And it is my opinion that, if Warner Bros. Discovery is smart, it will smoothly integrate Discovery+ content into HBO Max at no additional price, although it will most likely be tempted to raise it.

I come to this conclusion simply. In its Q1 report, AT&T (the parent company behind all of these other companies) said there were 76.8 million HBO Max and HBO subscribers worldwide. Contrast that Discovery+’s 24 million subscribers, and the results are simply put: more people are interested in HBO Max than Discovery+. That is made especially clear considering the two services’ prices: per month HBO Max costs $9.99 for the ad-supported version but $14.99 for its ad-free version, while Discovery+ only starts at $4.99. Even with the higher price point, HBO Max over triples the subscriber count of Discovery+. Consumers just don’t seem to be as interested in Discovery+ content as they are about everything on HBO Max.

That brings me to a potential price increase. Warner Bros. Discovery said that there’s a very small overlap between the two services’ subscribers; around four million people subscribe to both services. That said, would the other 72 million subscribers of HBO Max that aren’t also subscribed to Discovery+ really be okay if Warner Bros. Discovery decided to raise the price on HBO Max to include Discovery+’s content? I don’t think so. It would be like ordering a nice meal at an Italian restaurant only for your waiter to arrive with the meal and a separate plate of egg rolls you didn’t ask for. And then tell you he’s charging you for them.

Who knows how Warner Bros. Discovery will handle this merger, but many feathers have already been ruffled at its cancellation of anticipated content like the no-longer-upcoming Batgirl movie. I’m not sure that another action warranting a loud negative response is what the company needs right now, but we’ll just have to wait and see what it does.

The Rising Figures of the Blockchain Universe