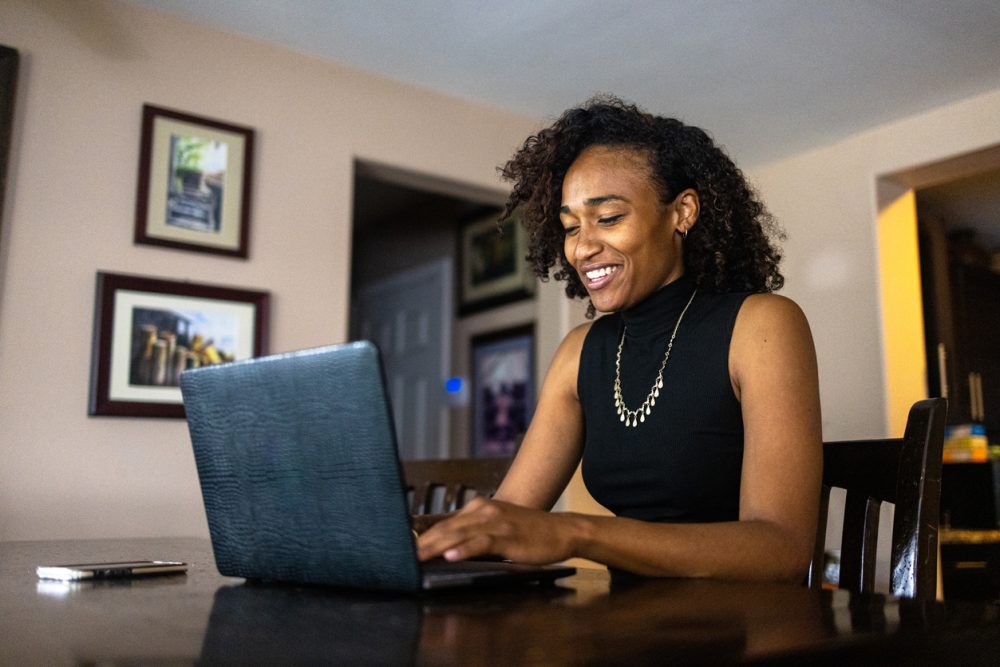 Microsoft has released a new update for Windows 11. This update will mainly focus on improving security, accessibility, and changes to its gaming software. The main goal of this update is to make Windows 11 more appealing to consumers in all areas, including business and creatives.

Microsoft has mentioned in the past its new mission to make products and devices more accessible for people with disabilities. In a previous article, we mentioned how not being inclusive of people with disabilities is harming business profits. The new Windows 11 will bring a system-wide live captioning to the operating system. Now anyone who is deaf or hard of hearing can turn on captions for virtual meetings and other videos that don’t provide closed captions. Even if users don’t have an internet connection, it won’t be a problem for this new update. The text will be displayed at the top of the screen, so users can read it while participating in remote meetings — allowing them to see both the text and participants’ faces.

But that’s not all, the new Windows 11 update will have voice command features for those who can’t use a mouse or keyboard. Now it will be easy for users with disabilities to navigate the operating system, surf the web, open and type in apps using just their voice. Also if users need to have text read to them, it will be from a more natural sounding voice narrator instead of a robotic sounding voice.

Another feature Microsoft is strengthening is its security measures now if any apps have any malware detected it will be blocked from running on our device. This is a helpful feature to add because people might not know what malware could be hidden in certain apps. As the internet becomes more prominent in homes and schools, it is important that consumers are protected from hackers and cyber-attacks. This is possible through the Smart Things App which can predict if the app you are downloading will crash and steal important data from your device.

Lastly, there has been a change to the Xbox gaming bar on PCs. This might sound like bad news for gamers, but it’s the opposite. Microsoft plans to add a Control Bar in place of the Xbox gaming one. This allows gamers to access the most recent games through your Xbox or controller. With this change, Microsoft is improving its graphics with an HDR calibration app that will adjust the display settings on the PC to get the most accurate colors. This will make gameplay seems more vibrant on screen and gamers don’t have to deal with muted colors when streaming.