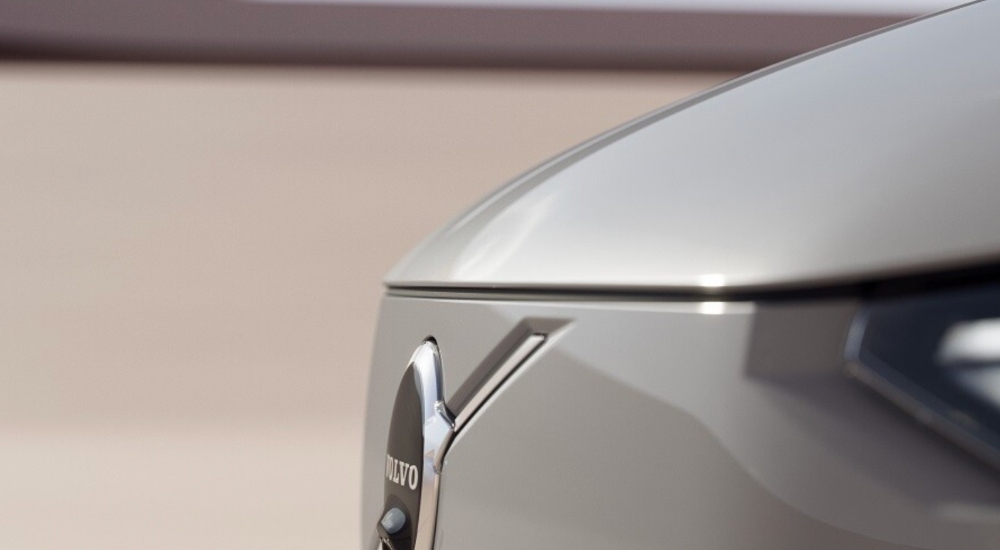 Swedish automotive giant, Volvo is all set to unveil its flagship, fully electric SUV – the EX90, which it says will be “an elegant, efficient fully electric family car, featuring bi-directional charging technology, and with a higher standard of safety than any Volvo car before it.

Where safety is concerned, Volvo has integrated lidar technology, which comes as standard in the Volvo EX90. Lidar is a remote sensing system that uses a pulsed laser to precisely measure ranges and it can detect, for example, pedestrians up to 250 metres away, the company said.

Lidar Integrated into the Roofline

T. Jon Mayer, Volvo head of exterior design, commented: “It was a design challenge to integrate lidar in a way that both looks good and is optimal for its safety applications. It’s the car’s eyes, and while you could have them around the grille area – which would be equivalent to having eyes on your knees – it makes much more sense to have them as high as possible on your head so you can see as much as possible. That is why, together with our engineers, we decided to integrate it in the roofline to maximise its effectiveness.”

With the Volvo EX90, the company plans to offer the hardware users will need to start using bi-directional charging features, including an advanced wall box and home energy management system. Other accessories such as adapter plugs for appliances and cables for charging other cars will also be available.

Initially becoming available in selected markets, bi-directional charging has the potential to help make energy utilisation cheaper, more efficient and sustainable, the Swedish firm claims. Paired with smart-charging capabilities coming to the Volvo Cars smartphone app, the Volvo EX90 will allow users to charge their car when demand from the grid and prices are low – usually meaning there are more renewable sources in the energy mix – and save that stored energy to be used later.

Once available, bi-directional charging in the electric SUV could enable the user to power their home, as well as other electric devices.

Vice President of Electrification Ecosystem Olivier Loedel, commented: “With the Volvo EX90 you can power your life. You could use its battery in many ways, from topping up your electric bike when you’re out and about, to hooking up an outdoor cooking appliance for your weekend camping trip. It could even power your house during the expensive peak hours of the day.”

Along with being able to charge appliances and other devices, the car will ultimately have the capability to lend a helping hand and give some of its charge to other compatible Volvos, and visa versa.

All the Information, when You Need it

Finally, In the Volvo EX90, Volvo’s upcoming fully electric flagship SUV, a large centre screen gives users quick access to navigation, media and phone, as well as controls and other common actions. Depending on whether the driver is parked or driving, or on a phone call, a special contextual bar will suggest the actions that make the most sense for the specific situation the driver is in.

For more driving-focused information, such as directions, current speed and range info, there’s a second, smaller screen right behind the steering wheel. This is also where the car contextualises the change from one mode to another, making sure users know what to expect from the car – and what the car expects from them.

Says Thomas Stovicek, head of UX at Volvo Cars: “It’s all about providing you with the right information at the right time. We want your driving experience to be focused, simple and safe. Since the car also understands its surroundings and you better than ever before, we can create an even safer situation by reducing mode confusion, distraction and information overload.”

The Volvo EX90 flagship, fully electric SUV is due to be unveiled in Stockholm on November 9.