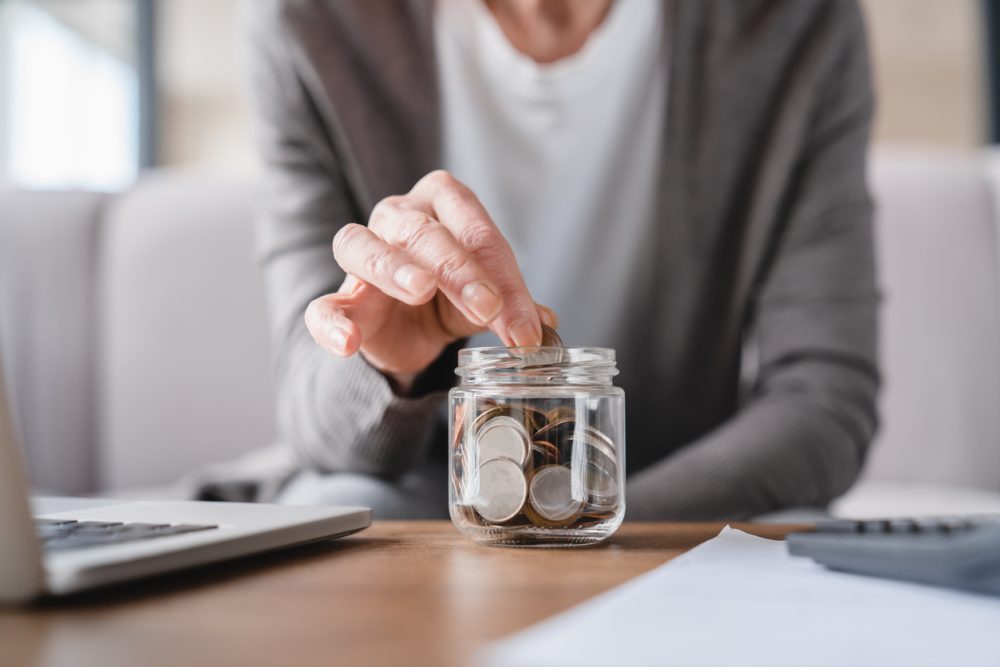 In yet another year of fairly unprecedented times, 2022 was nothing if not new terrain for the consumer electronics industry. While society transitioned back to something more closely resembling “normal,” supply chains remained shaky; bigger companies like Apple and Samsung were mostly able to keep up with demand, while smaller companies (and even big ones, such as car manufacturers) continued to struggle with component shortages and delayed shipping times. Despite all of this, consumer spending remained up, which translated to strong sales for consumer electronics on the whole. As we turn the page on the new year, we’ve taken a step back to look at some of 2022’s biggest gains for the CE industry.

Wearables had a particularly interesting year in 2022. In terms of mindshare, wearable devices have been slowly but surely gaining popularity over the past decade, but 2022 represented a significant leap forward. Apple’s machinations are often a bellwether for the state of a given product category, and Apple’s September event was notable in that the Apple Watch Series 8 was clearly the belle of the ball, easily surpassing the company’s emphasis on the latest iPhone (and everything else it announced) for the first time on record. In addition to the Series 8, Apple also announced its higher-end Apple Watch Ultra, further expanding the category. 2022 was also the year Google announced its long awaited, Android-only Pixel smartwatch — the company’s first real attempt to directly take on the Apple Watch on its own terms.

That said, the wearables market did experience some turbulence as a result of the global economic downturn in 2022, according to market forecasts from industry analysts CCS Insight and others, indicating an overall drop in sales from 232 million shipments in 2021 to 215 million in 2022. There are many factors here, not least of which being saturation: many of those interested in the category may have already invested in the category in recent years, and aren’t quite ready for an upgrade. But to anyone paying attention, the writing is clearly on the wall: wearables are at the forefront of health tech, and massive investments from the biggest companies in the world are a clear indication that the future is looking bright.

E-bikes have been having a moment. Sales of battery-powered bikes more than tripled during the pandemic, and 2022 represented another big year. In 2021, the global e-bike market passed $26 billion; from 2022 on through 2030, it is projected to climb at a compound annual growth rate of just under 10 percent, to surpass $62 billion.

While consumer demand has continued to remain strong, the Biden administration’s Inflation Reduction Act didn’t include any of the proposed subsidies for electric bikes — including the tax credits and other bike-related measures that were part of the proposed Build Back Better Act. Advocates remain hopeful that such incentives will eventually pass through Congress in 2023, at which point it’s likely we’d see another boom in e-bike sales.

While overall demand was lower for consumer electronics in 2022 than in the previous two years of the pandemic, retailers showed that they were able to adapt. As such, one thing was abundantly clear in consumer electronics retail for 2022: promotions were in.  Through September, NPD’s “Price and Discount Trends” data indicated 26 percent of consumer technology unit sales were sold on promotion — the highest amount since before the pandemic. This meant good deals for consumers and keeping inventory moving for retailers.

Going into the holiday season, smartphones were number one among consumers’ reported purchase interests, followed by headphones and tablets/e-readers, with smartwatches rounding out the top four, according to NPD. Notably, interest in purchasing a smartwatch hit a three-year high and had the strongest year over year interest gain of any CE category.

“Promotions were more available in 2022 — especially during the holiday season, as retailers and manufacturers looked to kick-start demand for technology products that had been soft in the second half of the year,” said Ben Arnold, industry analyst covering consumer electronics for the NPD Group. “Holiday shopping got off to an early start with an October Prime Day/Deal Days event and was in full swing by Black Friday and Cyber Monday.”

One of the biggest words in tech in 2022 was most certainly “metaverse”— while that means many things to many people, we nevertheless heard it incessantly. With Meta, Apple and Sony all investing heavily in the space (to name just a few), it seems likely that we’ll see this category, broadly speaking, continue to expand over the next decade. Two headset announcements topped the list for 2022: the Meta Quest Pro, which began shipping in October, and PlayStation VR2, which will ship in early 2023. Both are big bets on the future of the medium, which continued to grow in 2022: consumers worldwide were forecast to have spent close to $10 billion on VR hardware and software in the calendar year, according to a Statista survey. At its Connect event in October, Meta shared that more than $1.5 billion has been spent on games and apps in the Meta Quest Store, and that more than one-third of the company’s 400 Quest titles have grossed more than $1 million in sales, with 33 titles having surpassed $10 million in gross revenue. With the entire market thriving, user spending is expected to jump by 27 percent to $12.7 billion next year, and Statista expects VR hardware revenues to hit $9.39 billion in 2023, showing a 23 percent year-over-year growth.